CDP has the expertise, solutions, and people that will lead your organization to success.

Our Expertise Makes Us Better

We understand your business because we have worked in your industry. The real world experience of our expert staff allows us to implement solutions tailored to the unique needs of your company.

Through a unique combination of technology, people and professional services, CDP provides an integrated end-to-end solution eliminating departmental silos. Our team is large enough to tackle any size project, and agile enough to move quickly, handle the details and build the best possible solution for your specific business needs.

Our End-to-End Solution Makes Us Different

CDP is not just the industry-leading products we offer, but also the solutions we provide.  We solve problems and integrate our people throughout the whole enterprise, from the Finance Department to Operations to the field.  CDP's project experts develop solutions, and share data, knowledge and expertise across departments, functions, systems and locations, becoming an important part of the fabric of your company.

Our People Make Us Shine

Our people are not only dedicated to your success; they know what success in your industry looks like.  Our system developers, project managers, consultants and trainers all have real-world experience in a variety of industries, including construction, engineering, energy, manufacturing, information technology, pharmaceutical, public sector, utilities, or aerospace/defense. Customers have benefited from and relied on our years of experience and hands-on approach to guide them through the complexity of improving business processes to become more efficient and competitive.

Our core values are at the heart of what we do each day as individuals, as a team, as a company, and with our clients. 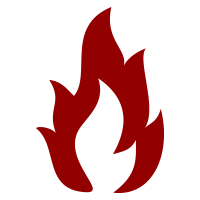 We care about what we do. We are excited, self-motivated, and driven to succeed. 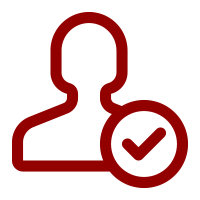 We communicate effectively, follow through, are reliable, and build trust through actions. 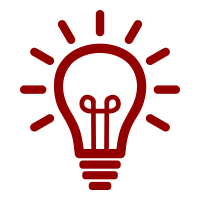 We listen to understand, collaborate with our clients and peers, find long-term solutions, and focus on quality. 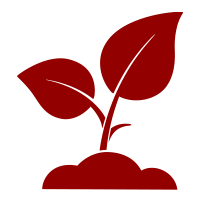 We consistently improve individually, create efficiencies and scalability for clients, and share knowledge with our team. 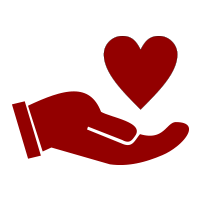 We care for our customers, each other, and our communities.

Experience success with CDP on your team.

Since its inception in 1981, CDP (Consultants in Data Processing) has been dedicated to the needs of Project-Centric organizations. CDP’s founding mission was to help companies assess, define and select application software and IT hardware. Realizing many of our clients were in need of a superior project management tool, CDP became one of the original founding Primavera partners. In 2008, CDP was recognized with the highest 3 year growth average internationally. Since the acquisition by Oracle in 2009, CDP continues to be a Premier Oracle | Primavera Partner in the US and Canada.

In addition to CDP’s partnership with Oracle | Primavera, we added partnerships with Dexter + Chaney’s Spectrum construction accounting software in 2009. CDP became Dexter Chaney’s largest independent Partner for software sales and service. In 2018, Viewpoint acquired Dexter Chaney and in 2019 Trimble acquired Viewpoint. CDP has adapted through all this change and remains the number one Partner for Trimble Viewpoint Spectrum software sales and service. This also provided CDP the opportunity to expand Viewpoint Services to Vista Job Cost and Team Project Management.

Although CDP has grown, our mission continues to be one of being able to provide our customers with superior skills, service, industry knowledge, and software tool selection.

CDP offers a full range of operations needs for our clients, including:

Originally founded in Charlotte, NC, CDP has expanded to include offices and training facilities in Maryland. CDP serves and supports clients across the United States. Our geographically dispersed staff allow us to minimize travel and provide a regional and local approach for most clients. 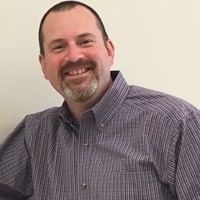 Paul is responsible for business operations and consulting across the organization. Under his direction, CDP has grown from a local Carolinas based organization to a regional player across the United States. CDP also executes on project work outside the US with clients in locations such as Canada, Mexico, Qatar, Iraq and South Korea.

As the President of CDP, Paul is charged with providing the vision and strategy of the solutions, services, partners, and resources necessary to keep CDP a valued team member of our extensive client base. He ensures that all client accounts are provided with the highest level of service and is actively involved with all major client accounts to insure that both CDP’s executive team and the client’s executive team are in alignment on all major project initiatives.

Paul was a trainer and consultant for CDP for 7 years, prior to becoming President in 1997. His consulting and training experience includes scheduling, project management, EVMS, job cost and estimating. Paul has experience working in construction, engineering, utilities, manufacturing, municipal, state, and federal government environments. His success in meeting client’s needs and developing solutions provided him the opportunity to acquire CDP from the founding owner Al Padgett.

Paul resides in Gastonia, North Carolina. He is married with 5 Horses, 1 Dog, 2 Cats. He enjoys horseback riding, hiking, biking and camping. When possible he and his wife spend time with family, traveling, and time away in the mountains. 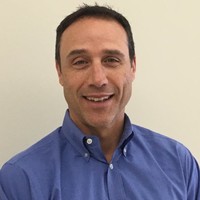 Brett is responsible for business sales, marketing, and business development across the Southeast, Mid-Atlantic, and Mid-West.  Under his direction in his previous role, the CDP Mid-Atlantic region grew steadily since its inception in 2006.

Prior to joining CDP, Brett spent 6 years working at Primavera Systems as a Power, Energy, and Petrochem sales specialist, and as the Regional Manager for the Southeast US.  He expanded their Project Portfolio Management business, focusing on organizations that managed construction and IT related projects.  While there he worked with several large customers including Disney, Westinghouse, Sarasota County, General Electric, Siemens, and Carter and Burgess.

Brett also spent several years with LF Driscoll, a regional construction management firm, as a Project Scheduler, working on a variety of projects including hospitals, commercial office buildings, schools, and parking facilities.  Brett was involved in key projects including the new Vanguard office complex, and the construction of the Wachovia Center in Philadelphia.

Previous to LF Driscoll, Brett worked in the project controls group at United Engineers and Constructors, a Raytheon Company.   Brett was responsible for scheduling and monitoring costs for projects in the energy plant modification division.

Brett resides in Lafayette Hill, Pennsylvania.  He is married with 3 children.  He enjoys mountain biking, road biking, and skiing, and spends a lot of time during the summer at the Jersey shore.

CDP is active in industry and professional organizations throughout the Mid-Atlantic region, including:

CDP is proud to partner with the project management departments at leading colleges and universities to bring real-world experience into the classroom. If you would like to add seasoned project managers with years of industry experience to your curriculum, please contact us.