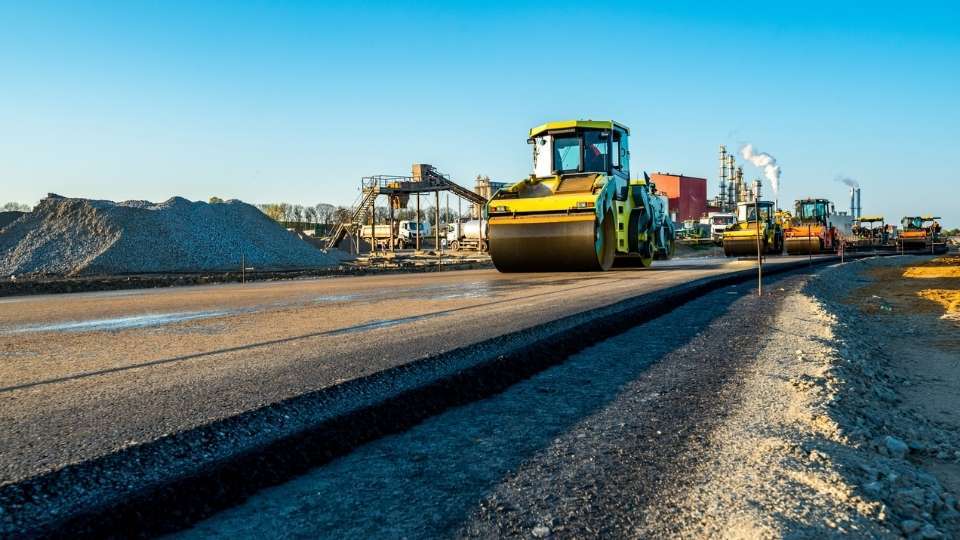 Finally, some project information and guidelines related to the Infrastructure Investment and Jobs Act—now commonly referred to as the Bipartisan Infrastructure Law—have been released for state and local governments. Contractors across the country can begin to see how the $1.2 trillion in funding will be doled out to their local communities. The bill allocated funding to more than 100 different programs directed by more than a dozen federal bodies.

This means contractors have some visibility into where the money is, and where the projects will be.

Recently, the White House released guidance for state and local governments to apply for infrastructure funding. (About half of the money will be released to the states with the other half granted by the federal government). Essentially, the plan is for project funding to be made available through state Implementation Coordinators, who will organize and support projects in their communities. Contractors will then have a period of time to apply for and bid on those projects.

While specific projects are still being worked out, White House guidance has showcased the full funding available for each project category (transportation, energy, broadband, etc.) and released 25 applications for state and local governments through the Department of Transportation, Federal Emergency Management Agency (FEMA), Department of Energy, and other agencies. Most of these applications open in the first or second quarter of 2022, and make up $65 billion in funding.

Contractors should soon be able to begin submitting competitive bids for these projects.

Prepping for the Work Ahead

Now is the time for contractors seeking to bid on state, local, and federal infrastructure projects to take another look at their internal processes and the technology they utilize.

Despite a bevy of stringent government rules, regulations and demands attached to federal infrastructure and construction work, competition for these projects is expected to be fierce, as the ultimate profit opportunities tend to be well worth the squeeze.

But what does this mean for contractors seeking to win these bids? It means shoring up their own internal infrastructure through a digitized, connected construction management strategy, real-time, data-driven workflows, and ensuring the right data and cybersecurity protections are in place. 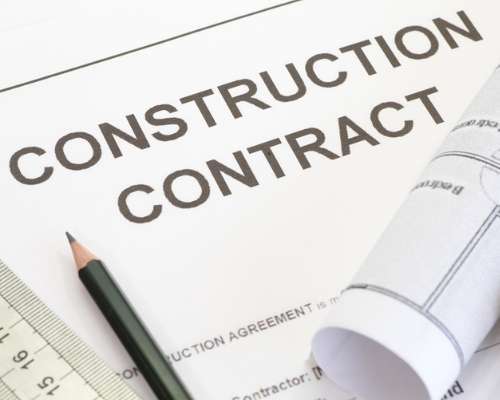 In order to win bids for and manage the work of most of the upcoming infrastructure projects, contractors will need to have modern processes and tools in place.

There will also be a need for on-demand reporting on job costs and work progress, prevailing wages and payroll, and health and safety tracking. Contractors also need to show commitments to the promotion of diversity, equity and inclusion across organizations and project teams, sustainable building practices, collective bargaining and more.

It means shoring up internal infrastructure through a digitized, connected construction management strategy, real-time, data-driven workflows, and ensuring the right data and cybersecurity protections are in place.

What Contractors Need to Participate in Government Infrastructure Projects

For instance, in order to reap the monetary benefits of the Bipartisan Infrastructure Law, here are a few must-haves for contractors:

It’s Time for Contractors to Modernize

The biggest winners of these infrastructure projects are likely to be the contractors that have moved their construction management operations to the cloud and are using connected construction management software to achieve a single-source of real-time data and respective workflows. The benefit of modernizing operations, however, is not just limited to meeting government contract demands and requirements. Project owners across all construction disciplines are demanding more project insight, efficiencies and on-demand reporting and financial status updates. 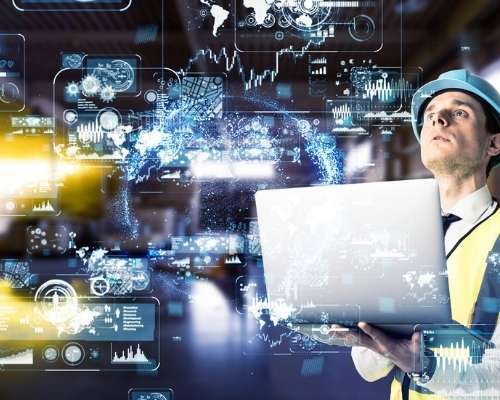 A connected construction management suite, hosted in the cloud can help contractors meet the requirements of federally-funded projects.

As technologies continue to advance, there will be more and more opportunities to utilize data to scale operations, allowing contractors to become agile and responsive to a constantly changing landscape. This means more productive, less expensive and more profitable projects.

To learn more about how your company can benefit from being more data-driven, connect with us today!